39 Now when the Pharisee who had invited him saw this, he said to himself, “If this man were a prophet, he would have known who and what sort of woman this is who is touching him, for she is a sinner.”

Are there people that you believe are sinner’s that are unworthy of companionship?

People that do disgusting deeds?

God can forgive them all through Jesus.

41 “A certain moneylender had two debtors. One owed five hundred denarii, and the other fifty. 42 When they could not pay, he cancelled the debt of both. Now which of them will love him more?” 43 Simon answered, “The one, I suppose, for whom he cancelled the larger debt.” And he said to him, “You have judged rightly.”

The NKJV Study Bible mentions in the notes that ‘Jesus often compared sin to a monetary debt.

That is fascinating and requires more thought.

What are the similarities of sin and monetary debt? Both certainly feel awful.

Here is a list of times the Bible compares sin and monetary debt and some further conversation about this. 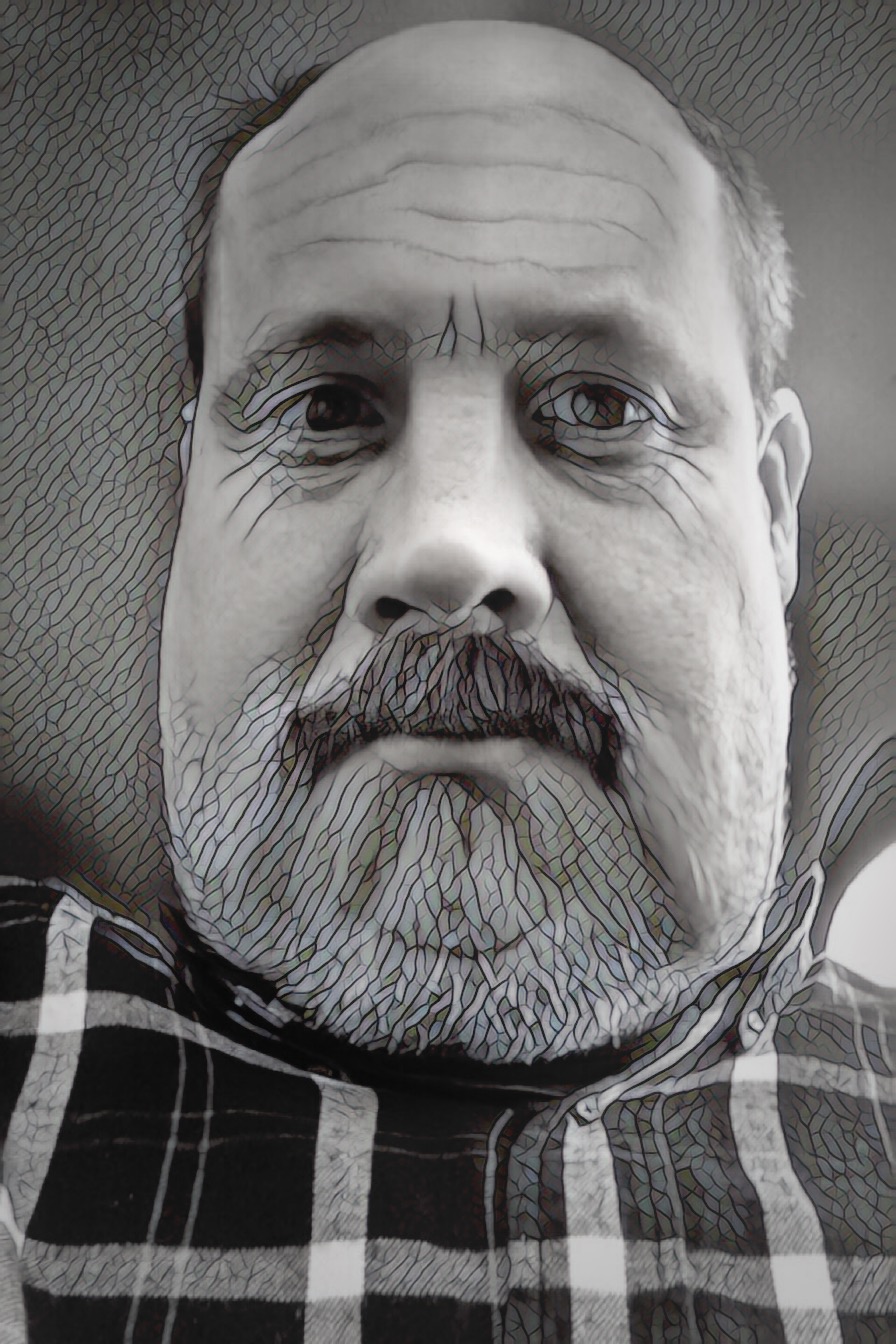