Or……………………….
is censorship by Google already happening all over the globe?

It was Wednesday, July 18, and Gomes was addressing a team of Google employees who were working on a secretive project to develop a censored search engine for China, which would blacklist phrases like “human rights,” “student protest,” and “Nobel Prize.”

The project is named ‘Project Dragonfly’. It was strictly secretive and guarded at Google and according to whistleblower Yonatan Zunger. Project Dragonfly bypassed the standard inspection by the security and privacy teams. When the privacy team completed its review, the findings revealed important concerns:

Zunger and his colleagues produced a privacy report that highlighted problematic scenarios that could arise once the censored search engine launched in China. The report, which contained more than a dozen pages, concluded that Google would be expected to function in China as part of the ruling Communist Party’s authoritarian system of policing and surveillance. It added that, unlike in Europe or North America, in China it would be difficult, if not impossible, for Google to legally push back against government requests, refuse to build systems specifically for surveillance, or even notify people of how their data may be used.

This privacy report by Zunger and his colleagues makes two assumptions that may be untrue.

On Friday, New York-based blogger Wen Yunchao, also known as Bei Feng, said his brother and parents were also taken away in southern Guangdong province, after he tweeted a link to the letter.

Now, is Google a company that will protect its users from overreaching governments? Well, Google previously pulled out of China due to censorship, however, Google headed back to China with a censorship engine and government approved apps. This indicates that the pull out may have been more of a technological setback/limitation than a moral stance.

Google is a corporation made of people of course, and some bravely blew the whistle on the search engine’s unethical practices. However, the project goes forward because a critical mass of managers and employees at Google do not care about the destiny of Chinese citizens.

For me, this is a good enough reason to stop using Google. The company is secretive and unrepentant in its compliance with Chinese authoritarian laws.

There are other reasons to abandon Google and all of its’ services.

Although most of Google’s services work great and are super convenient, Google is not a passive actor and filters its’ search results in a manipulative way:

Rep. Lamar Smith, R-Texas, said Pro-Trump articles or content about immigration laws gets flagged as hate speech, and not a single right-leaning site appeared on the first page of the search results. He called for an independent third-party group to look into the matter.

This behavior is unrequested by the user and therefore reduces the utility of the search engine (this is an intentional bug). In a similar way, Google may introduce a ‘bug’ into gmail that flags some users emails as ‘spam’. Because Google has outed themselves as being open to censorship, this next step should be expected from the company.https://medium.com/insurge-intelligence/how-the-cia-made-google-e836451a959e

Because of the revelations discussed in this post, this authors of this website no longer use Google services.

Instead farawaystars.com authors and contributors use:

Because of #5, please bookmark farawaystars.com. 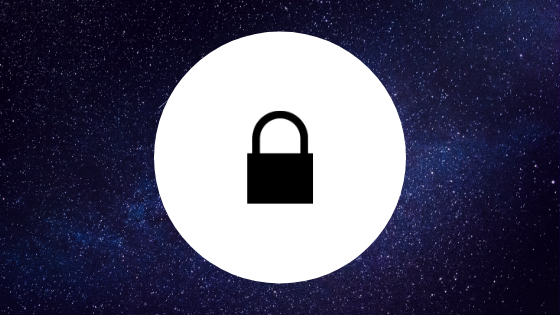 How does it make you feel to know that in your ‘user data’ that a company stores likely takes many gigabytes? check yours here

What is your reaction to the knowledge that each of your personal emails with a certain company has been inspected, analyzed, and preserved in order to better create a profile of your personality and to document the changes in your priorities and interests over time?

Do you approve of the fact that the same company presents modified search results to you based on the profile it has crafted for you?

Does a person that wants privacy from strangers have something to hide?

Is it ok for a company to cooperate with a tyrannical government in silencing and oppressing its citizens?

The time is now to ditch Google.

Perhaps it is due to just how capable Google’s software is that has brought me to this point. A fairly recent update to the email service reveals options for quick replies to emails that are creepily context aware. The thought of every email that I write being read, analyzed, understood, and saved forever really popped to the forefront of my thoughts when I saw that feature. The uneasiness that feature gave me combined with news of Project Dragonfly directs me to find an alternative for email, calendars, alternate phone numbers, and many more services that Google provided so well.

As luck would have it, a suitable and awesome competitor presented itself for email: Protonmail.

“ProtonMail uses Zero-Access Encryption, which means it is technically impossible for us to decrypt user messages. Zero-Access Encryption applies to all messages in your mailbox, even messages which did not come from other ProtonMail users.” This ensures the emails are not read by bots and then analyzed for ways to manipulate you into buying goods and services. Because of this, there is a charge to store anything over 500MB of data in your emails, Protonmail’s product is not you.

Protonmail also has a neat feature that allows you to use your own domain name for your email address and it works very much like Google Apps does.

You will need your own domain name to do this. This tutorial uses SiteGround.

At the end of this process you will soon be able to receive Protonmail’s encrypted emails at your domain name email address!

Donate to Protonmail to help them in their mission: 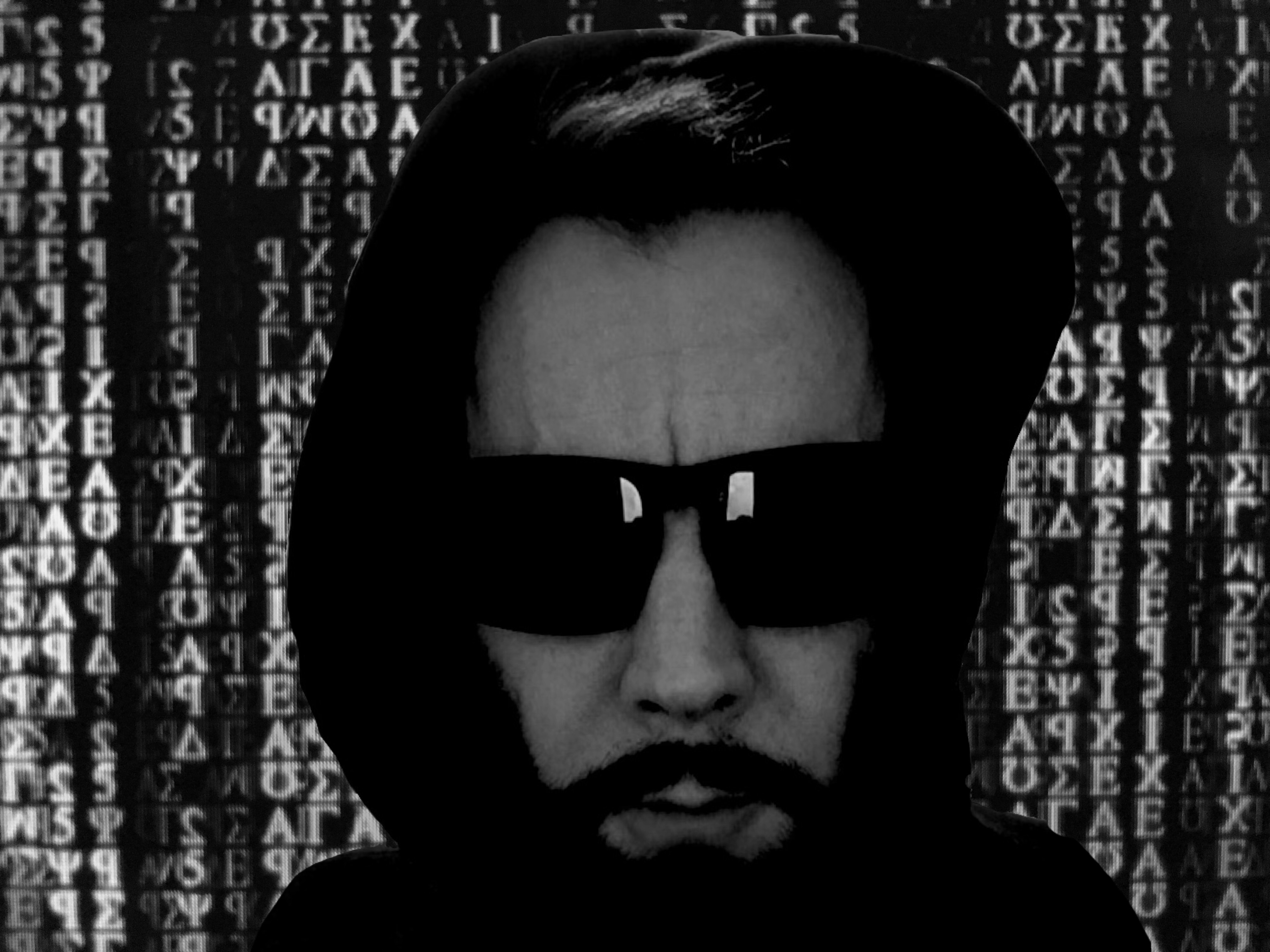 As a philosophical technologist, Hari is concerned with emerging innovations and how they impact our life. Mr. Seldon spends much time separating the outstanding from the paltry and incorporating only holistic beneficial technologies into his life.