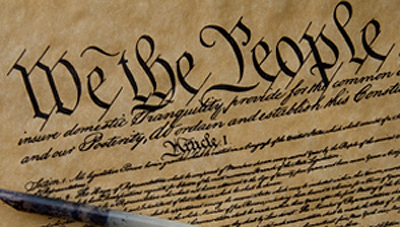 Coinbase is a large cryptocurrency service and exchange in the US that has more than 13 million users as of 11/17. It was founded in 2011 and is very popular and easy to use.

Coinbase practices full anti-money laundering and know your customer compliance. This results in some rather intrusive information being requested from the would be cryptocurrency buyer. If you become a Coinbase customer, be prepared to to submit to your computer’s camera taking a photo/video of you and your legal identification document. It is even more intrusive than opening a bank account in the US.

Despite following all these regulations and precautions that put all customer’s private information in a centralized database that increases risk to all customers from bad actors, Coinbase found itself in a battle with the Internal Revenue Service. The IRS, despite not having clear rules on how to handle cryptocurrencies, was , nevertheless, concerned that some of Coinbase’s customers may not be paying enough taxes.

Therefore, the IRS, acting in rogue fashion issued a ‘John Doe’ summons. That is, a summons in which the IRS named no particular suspect and no particular crime – just a suspicion that someone, somewhere has interacted with Coinbase’ services in an illegal way. Now, I am no lawyer, but this seems to be a clear violation of the 4th amendment to the United States constitution:

Amendment IV
The right of the people to be secure in their persons, houses, papers, and effects, against unreasonable searches and seizures, shall not be violated, and no warrants shall issue, but upon probable cause, supported by oath or affirmation, and particularly describing the place to be searched, and the persons or things to be seized.

This is appears to be just another instance that proves to me that the US Constitution is no longer the supreme law of the land.

Coinbase did put up a fight, and I believe did the best they could to protect their customers.

Just be aware that the IRS, although not clear about how people should file earnings on cryptocurrencies does expect these earnings to be filed.

To become a Coinbase customer, sign up with the link below (this is an affiliate link).